The Parliament of Cyprus adopted new rules for the citizenship programme for investment. The amendments are aimed at improving the screening of applicants and changing requirements in line with the interests of the country. The text of the law has not yet been published.

Adoption of amendments to the citizenship programme

Parliament discussed changes to the citizenship program for investments on Friday, July 31. As a result of the voting, 2 draft laws and the updated rules of the program were adopted. The texts of laws and regulations have not been published yet, but some changes are known.

According to preliminary information, among the innovations there will be 5 amendments. The investor and his or her family members (spouse, children, parents) will be able to participate in the program simultaneously. Earlier, the investor and his spouse applied. The rest of the family members joined the application after the investor’s approval. Parents of the investor’s spouse will be able to participate in the program. Previously, only the parents of the investor were allowed to join the application. The amount of gratuitous contributions will increase from €150,000 to €200,000. It will not be possible to participate in the program for politically exposed persons who held public ofce for 12 months prior to submitting an application. Previously, the term was 5 years.The number of employees, whose employment is provided by the applicant when investing in business, will increase from 5 to 9 people. No information on other changes yet.

There have been other amendments mentioned earlier. One of them requires obligatory investments of at least €100 thousand in the National Solidarity Fund. The fund is proposed to be distributed between depositors and bondholders who have lost assets due to the default of Cypriot banks in 2013.Also earlier, we talked about the new rules of the program, which the government submitted to the parliament for consideration. They provided for: tightening Due Diligence and screening of applicants in accordance with EU anti-money laundering legislation; simplifying the procedure for cancelling the citizenship of investors who are found to have violated the rules of the program.

The variety of investment options and minimum amounts were to be left unchanged. There was also a restriction on the issuance of passports to investors – up to 700 per year.

The Cyprus Citizenship for Investment Programme was launched in 2013. Its purpose is to support the country’s economy and attract additional funds for its development. The Cyprus citizenship programme is popular. The country is a member of the EU, so its passport allows living, working and studying in any country of the Union. At the same time, most of the investment is refundable. Thanks to these advantages, since the launch of the program, Cyprus has issued about 4 thousand passports to investors and raised funds worth €7 billion. Citizenship programmes for investment are often criticised by the EU government. They are supposed to carry the risk of money laundering. Most of the changes are related to minimizing this risk – the government of Cyprus improves Due Diligence, excludes unreliable investors from the program and seeks to comply with European legislation. The new rules of the Cyprus Citizenship for Investment Programme will improve the reputation of the country’s passports. For investors, this means greater opportunities, rst of all increased trust from business partners countries where Russian citizens open foreign accounts. 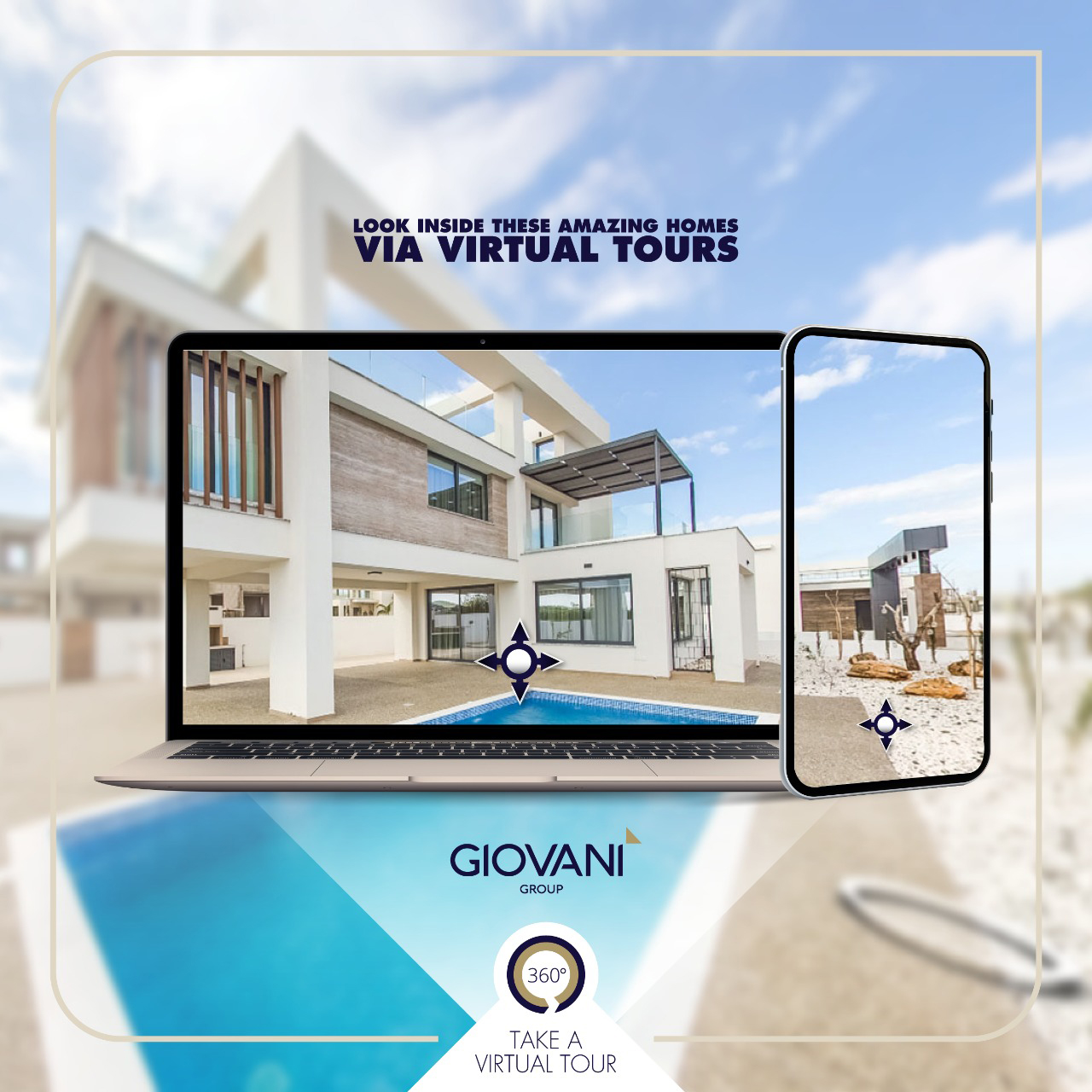