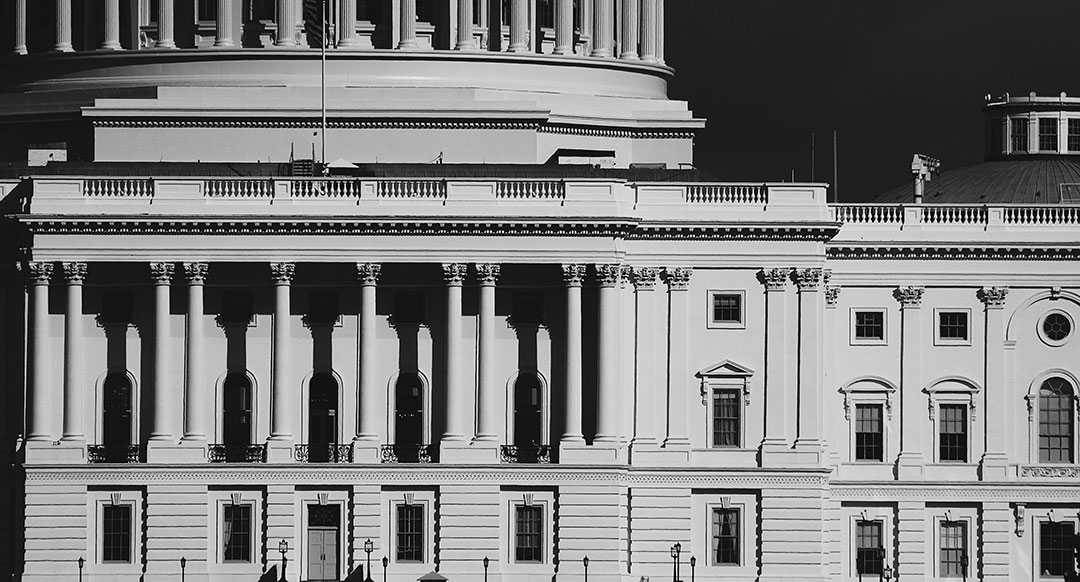 Cyprus Economy and Competitiveness Council (Ecompet) proposed a long-term strategy for a sustainable economic growth envisaging to turn Cyprus as “Europe’s Sustainable Busines and Trading Hub,” and to secure sustainable long-term growth through widening its productive base.

Andreas Assiotis, member of Ecompet, chairman of the Council’s steering committee for the long-term strategy and Hellenic Bank’s chief economist, told CNA the strategy “highlights the need to strengthen the country’s productive model on the basis of a complete development of the primary and secondary sectors (light manufacturing) through a sound and sustainable exploitation of our natural resources.”

He noted under the proposed model, Cyprus will leverage on its comparative advantage in the services sector, placing special emphasis on information and communications technology (ICT) and attracting multinational companies to the island.

The project, Assiotis said aims to implement the “vision 2035” a strategy with a multitude of actions aiming to turn Cyprus to “one of the best places to live, work and do business,” while serving the basic aim of rendering the economy more resilient to external shocks.

“It is obvious that the implementation of such model cannot be based on limited number of actions, but requires an array of interconnected policies with strategic and other targets and priorities both on a short-term and long-term horizon,” he told CNA, adding “in this context the strategy recommends a series of government actions as well as participation of the private sector via incentives to mobilise private capital.”

As he noted resilience will be achieved through widening the economy’s productive base so that the top five sectors’ combined contribution to the country’s GDP growth will not exceed 50%, while the strategy aims to increase the economic potential over 3% compared with 2% – 2.5% today, while improving distortions such as the trade deficit stemming from Cyprus’ reliance on imports.

Asked how this model will materialise given Cyprus’ poor record in implementing long-term reforms, he highlighted that the strategy will take shape only if it is embraced by all, it its linked with the state budget and the ownership assumed by an official entity “with political backing.”

Assiotis recalled that the only previous comprehensive study was carried out by the World Bank following the 1974 Turkish invasion turning Cyprus in services centre, a model widely implemented until today, adding that new and good proposals were made in times but did not materialise.

Ecompet’s work began in end-2019 with funding by the EU Structural Reform Support Service which appointed PwC EU Services which leveraged on local PwC Cyprus. The Ecompet created a steering committee consisted of all stakeholders, including state officials and businesspeople and academics.

Following a SWOT analysis and the interviews with the stakeholders, the first model gathered the most positive responses as the core the long-term strategy as it leverages on Cyprus comparative advantages while incorporating aspects of the other models, that of sustainability and technology.

“We created a hybrid model which takes into account our comparative advantages, those already developed and those we could develop such as renewable sources of energy but also utilising elements of the other two models namely sustainability and technology” he said.

This model, Assiotis went on, provides for developing of subsectors which could emerge as drivers for growth.

In the primary sector, the strategy suggests the mergers of agricultural production units in a bid to create economies of scale and synergies, while funds from the RFF will be diverted for collaborations with neighbouring countries such a Israel, aiming to import expertise in agritech, while significant strengthening is envisaged in circular economy with improvements in water and waste management systems throughout the island, accompanied by a “smart” electrical grid.

According to Assiotis promotion of photovoltaic panels and renewables is envisaged to play a central role in promoting to sustainability and manufacturing, the strategy envisages bolstering light manufacturing of photovoltaic components such as board circuits and batteries rather than importing them from abroad. For this reason, the strategy proposes the creation of a theme parc, he said.

“Taking into account the impact of the pandemic it evident that the increase of the primary and secondary sectors in the total output is necessary,” said, noting that “the modernisation of agriculture and manufacturing through expertise and innovation is an integral part of our vision.”

The proposed policy mix also includes attracting ICT companies through Invest Cyprus, not just for headquartering but for operations and attracting digital nomads. Moreover, the strategy proposes actions for further strengthening of the academic eduction as well as diversification of the tourism sector with the promotion of medical and wellness tourism.

“In this way the economy becomes more resilient is not depended on two or three sectors as was the case in the past. We are not against constructions or tourism on the contrary we do not want to reduce their share in the output but we want ton increase the share of the other sectors,” Assiotis said.

Under the new model, he added, the total contribution of the five sectors with the highest share of output will amount to 50% from 80% today.

Replying to a question if the current distortions in the economy should be addressed as a prerequisite for the new model, Assiotis said addressing phenomena such as corruption, red tape and problems in the legal framework are of fundamental importance for the transition in more competitive economy and for this reason the strategy provides for horizontal reforms.
(CNA)