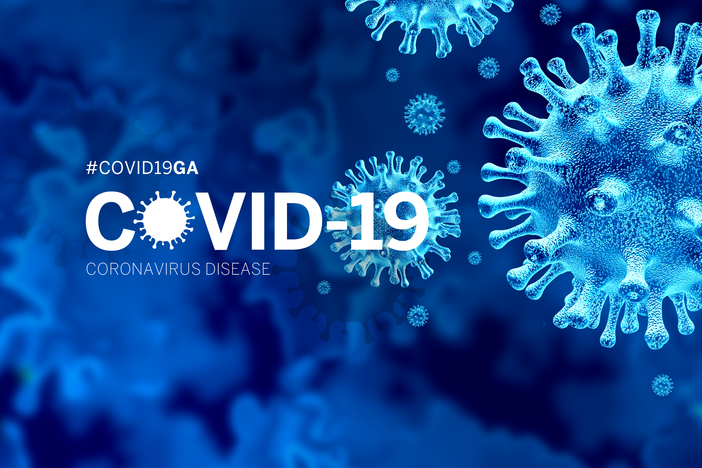 NICOSIA, Cyprus — Cyprus has negotiated the coronavirus pandemic with a very low per capita death rate because its government closely followed the advice of medical experts and imposed a strict lockdown early on, the island nation's president said on Wednesday.

To date, Cyprus with a population of 880,000 has reported 13 deaths — about 1.5 per hundred thousand — and 790 infections. That does not include the breakaway northern part of the Mediterranean island republic, which has been divided along ethnic lines since a Turkish invasion in 1974 prompted by a coup that aimed to unite Cyprus with Greece.

“The scientific team advised us minute-by-minute, playing a crucial role in the government's decisions," Anastasiades told the Associated Press in a written statement. “In other words, we listened to our experts from the very first moment."

Virologist and University of Cyprus professor Leontios Kostrikis, who is a member of the scientific advisory team, said it was a rare occasion of Cypriot politicians yielding to scientists' expertise.

That included imposing limited restrictions on movement before Cyprus announced its first confirmed case on March 7. These were followed by a stay-at-home order that only allowed once-daily outings for limited reasons, including essential shopping and visiting doctors, and a night-time curfew.

Anastasiades said Cyprus' state health system rose to the challenge of treating hospitalized patients despite undergoing a major overhaul less than a year ago.

Also, the public overwhelmingly obeyed directives from the government and its medical advisors.

Kostrikis attributed that compliance to Cypriots' experience with severe crises that include a decades-old conflict that divided the country along ethnic lines in 1974, and a crippling financial meltdown seven years ago.

People got scared," Kostrikis said. “And people felt more comfortable that scientists were handling the situation and not politicians."

Kostrikis said it'll take another 10 days or so before Cyprus sees no new infections and restrictions can begin to be lifted. But he warned that the lockdown can only be eased gradually, with the opening of large malls and the resumption of regular flights to and from the tourism-reliant country still weeks away.